Johnson & Alday welcomes personal injury attorney Keenan Rogers, its newest associate. Keenan will work on both pre-litigation and litigation matters through trial. His areas of expertise include motor vehicle collisions and all aspects of premises liability. Keenan has lived in Cobb County since elementary school. He attended St. Norbert College in De Pere, Wisconsin for his undergraduate degree. Where he played hockey and majored in Political Science and received a minor in Economics.

Following college, Keenan attended Cumberland School of Law in Birmingham, Alabama. While at Cumberland, Keenan assisted one of his professors with creating and reviewing licensing agreements for a Multimedia Company in California. He also worked at the Cobb County Solicitors office with his 3L practice card trying several cases before graduating Cumberland.

After graduating from law school, Keenan started his own law firm representing individuals in criminal and domestic proceedings. Soon after starting his own firm he began to work at Crim and Bassler LLP, a premier insurance defense firm. While at Crim and Bassler, he worked on pre-suit settlement demands, discovery, took a multitude of depositions, mediated numerous cases, and tried multiple jury trials and many small claims trials.

After Crim and Bassler shut its doors Keenan went to work for insurance companies, including Allstate and Loya Auto Insurance. While at Allstate and Loya, Keenan continued to represent individuals who caused motor vehicle collisions.  During this time, he gained a tremendous amount of experience in learning how insurers adjust and evaluate claims, as well as adding even more experience in litigating cases to conclusion.

In his spare time, Keenan continues to enjoy playing hockey, he is an avid sports fan, enjoys reading, cooking, and going on hikes around Georgia. 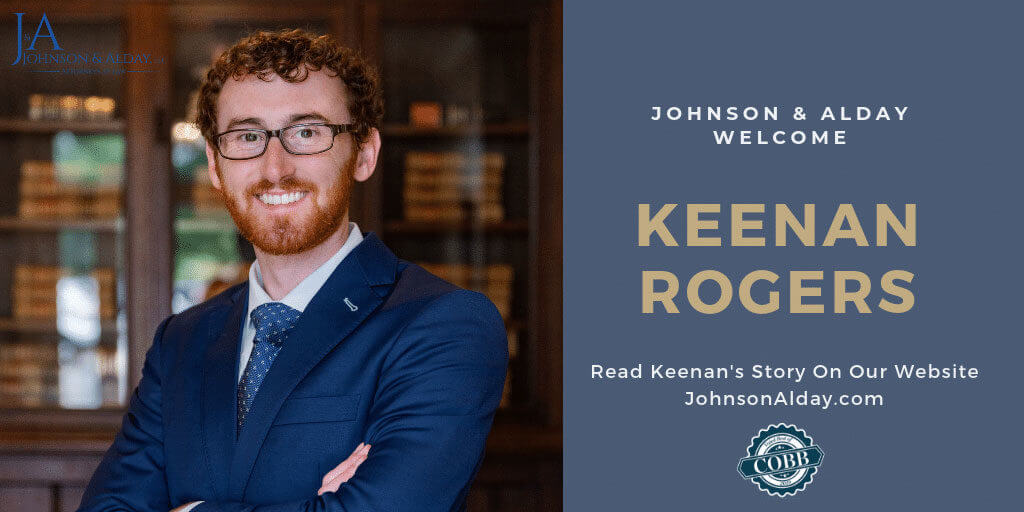