Our Promise: We Will Work Your Personal Injury Case

Our Promise: We Will Work Your Personal Injury Case

Other lawyers throughout the metro area often refer cases to our firm to litigate. We’re known for being aggressive litigators who are more than happy to try a case if the insurer insists on being unfair. Of course, litigation doesn’t mean a case can’t still settle. Sometimes, a key piece of testimony or documentary evidence reveals itself during litigation that wasn’t available beforehand, so the case still settles. Often, our diligence in working our cases forces the insurer to pay out its policy limits.

We had the pleasure recently of representing a fine man who lives in south Georgia. Another lawyer referred him to us for the litigation, as the insurer was making low offers. As we grew to know the client and dug deeper into his case, we determined a crucial reason why the insurer was offering a low amount: they weren’t aware of most of our client’s treatment, including multiple injections into his back for his pain! These injections had simply been overlooked by this man’s prior attorneys or written off because our client had prior orthopedic problems. Once we saw this other treatment, we obtained the records, the bills, and spoke with the physicians involved. We then sent an updated settlement demand to the insurer with the new information. 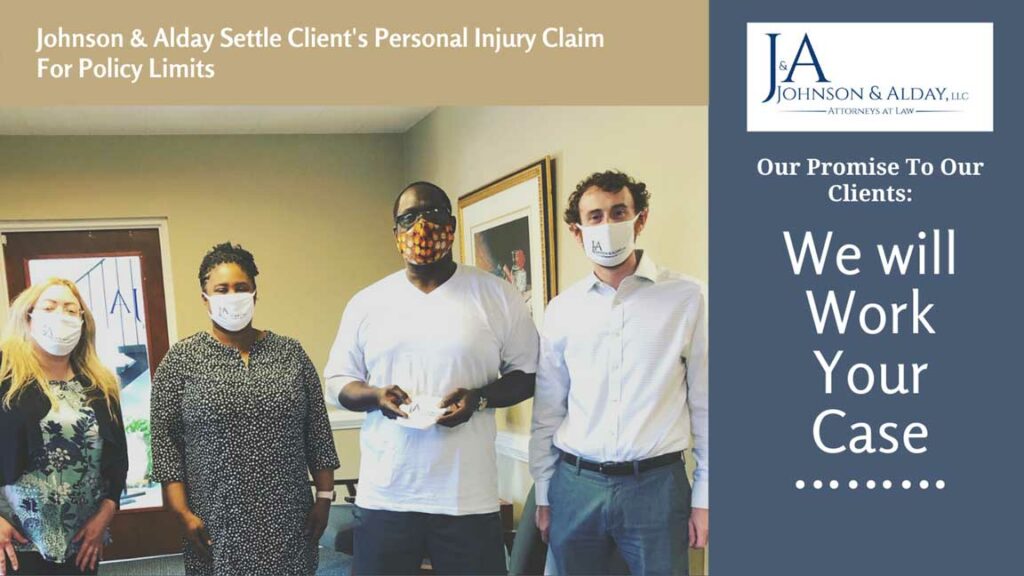