Attorney Bobby Johnson and the firm are pleased to announce yet another extra-contractual settlement for one of their clients! Ms. Keller was in a collision more than two years ago. As she was stopped at an intersection, planning to turn, she was rear-ended by another driver. The cherry on top? The other driver was arrested at the scene for pending charges.

Ms. Keller sustained multiple physical injuries from the collision, including to her neck, hands, and wrists. She also began suffering from headaches, memory loss, and dizziness as a result of the force of the collision. Ms. Keller not only have to endure the symptoms of these problems, but she was spending all of her time with doctors and physical therapists, all doing various tests and treatment. Her life was irrevocably changed.

We demanded the policy limits from the convicted felon who caused the collision. His insurer let him slip from their protective hands and refused to accept the policy limits demand. As such, we immediately filed suit and served their insured with the lawsuit. He then promptly disappeared.

As is our custom, we continued to work the case and press forward to trial. Finally, the insurer realized it was cornered. Not only did we obtain the policy limits from Ms. Keller, but we forced the insurer to pay almost double the limits to settle this suit. This type of extra-contractual payment is nearly unheard of in cases like this. But with the right case, and the right lawyers, the insurance companies have to admit the error of their ways and pony up. We are happy to represent Ms. Keller and glad to recover such a sum for her! 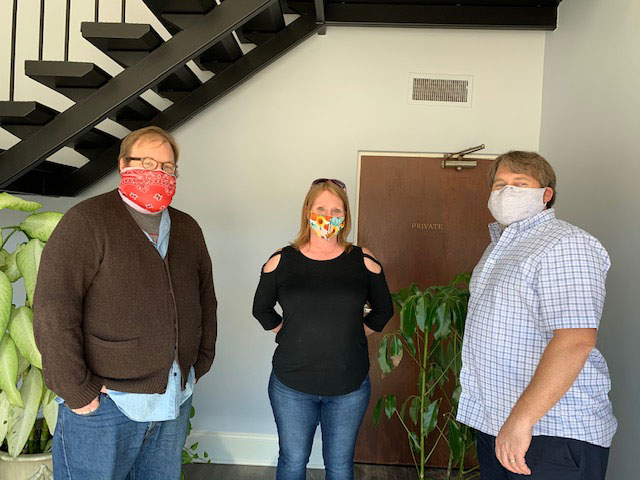