Spoliation of Evidence: What Every Claimant Should Know

Spoliation of Evidence: What Every Claimant Should Know

When you have a claim against a business or any other type of premises, you always have to be mindful of what evidence may be available to you and when. Sadly, a lot of establishments will either intentionally or accidentally lose what could be crucial evidence in your case. For example, video surveillance and recordings can be key in seeing when and whether an employee was in the area, what caused the hazard you slipped on, and how long the hazard was on the floor. Many businesses do not retain these videos as a matter of policy, overwriting them after a certain period of time.  If you are busy with treatment and trying to get better, that time may pass and you could lose video that can win the case.

This loss or destruction of evidence is not simply limited to video, however. It could be an incident report, photographs, employee files, or even sweep sheets or inspection logs. Any number of key pieces of evidence can be gone by the time you’re ready to prosecute your claim. Fortunately, Georgia law has provided a potential remedy.

If a piece of evidence like what’s listed above is lost, a Georgia court can deem the premises to have “spoliated” the evidence. Basically, the premises either deliberately destroyed it, negligently failed to maintain it, or just lost it—while on notice of your potential claim. If a court determines that a premises spoliated evidence, that court can sanction the premises by telling the jury of the evidence’s destruction and that the premises owner or operator destroyed it. A court, in truly egregious circumstances, can even punish the premises by ensuring it can’t contest fault for your claim.

In 2015, the Georgia Supreme Court held that a premises does not have to have specific notice of a claim for it to be held liable for spoliation and that “constructive notice” can be sufficient. Some of the factors looked at include the severity of the injury, and the frequency with which litigation occurs in a similar situation. This has been tremendously beneficial to plaintiffs and claimants, but courts still sometimes don’t want to issue sanctions against a company under the “constructive notice” theory.

This is why it is important to get an attorney as soon as possible after an incident so that attorney can officially put the premises on notice to retain EVERYTHING so that your case is protected. 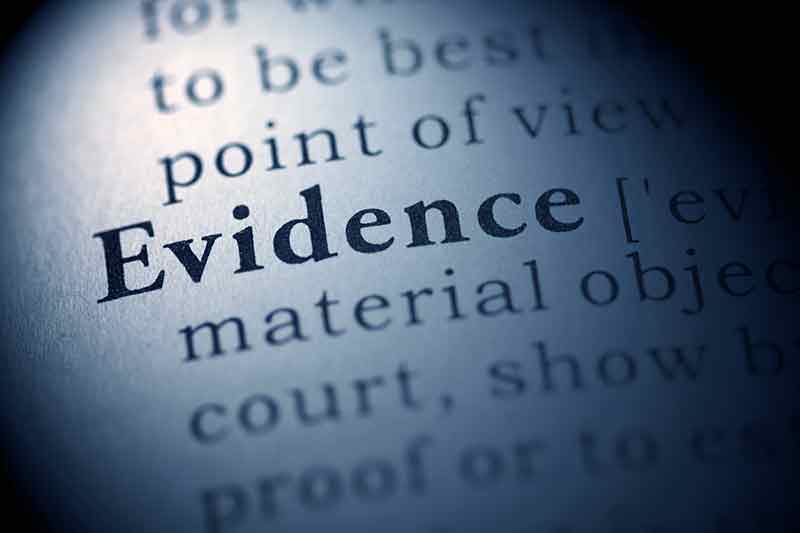