John Alday recently obtained a six-figure settlement for a client he represented for less than 3 weeks. His client was involved in a significant impact motor vehicle collision that left her with a fractured wrist. The client ultimately underwent surgery to her wrist and hand, which required a plate and 9 screws.  With medical expenses in excess of $65,000, the client had already obtained six figures from the at fault driver’s insurance carrier. However, like with most cases involving significant injuries and surgery, that was simply not enough to fully compensate John’s clients for her injuries and damages.

Unfortunately, the client’s at home insurance carrier refused to compensate her for the additional losses not covered by the at-fault driver’s insurance carrier. Despite her requests, her underinsured motorist carrier balked at paying anything whatsoever. John forwarded a settlement demand to that insurance carrier, giving it the standard 60 days to respond, as the law requires. Understanding that John meant business, the insurance company accepted the settlement demand within 6 days of receipt of the demand.  This meant John’s client did not have to undergo protracted litigation and was able to be compensated for the full amount available to her. Johnson & Alday was overjoyed to maximize the recovery for the client and, more importantly, provide closure for her.

If you’ve been injured due to the negligence of others, don’t face the insurance company alone. Call Johnson & Alday today and schedule your free consultation. 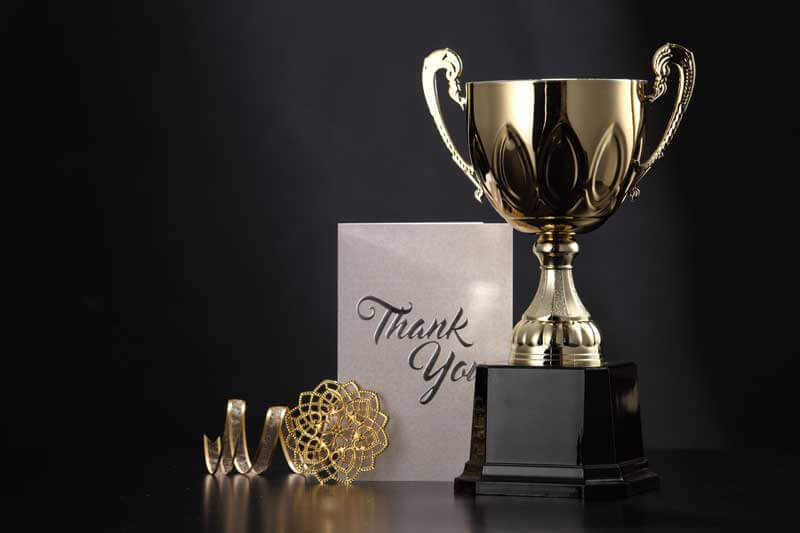